What We Have to Say 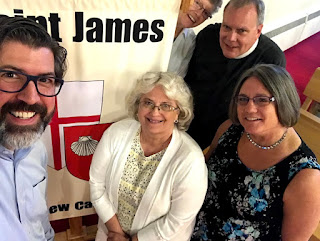 x
Posted by Brendan O'Sullivan-Hale at 11:13 AM No comments: